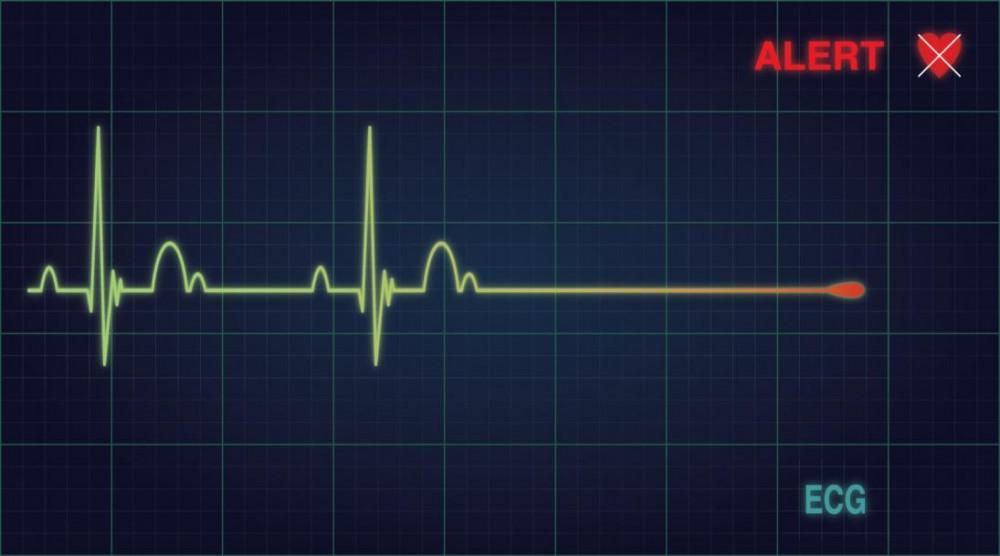 Rosie O'Donnell is an American comedian, actress, author, and television personality. In August of 2012, she suffered a heart attack, something that she only came to know a day later.

It was a regular day – she was going about her work, everything was normal, apart from a slight feeling of uneasiness. Her body was aching more than usual, her body temperature was slightly higher, and she had thrown up recently.

On a hunch, she browsed the web for heart attack symptoms. But at the end, decided to brush it aside, take an aspirin and let the matter pass. The next day an EKG revealed that she had a 99 percentage artery blockage and survived by a hair’s margin.

The issue wasn’t that she was negligent of her health or unusually unaware about the symptoms. It was a case of misinformation. She was aware of what a heart attack usually looked like, on a man at least. Women undergo cardiac arrests differently, with symptoms that are usually milder, vaguer, and relatively scattered across the body. She had failed to spot them because there simply isn’t enough information out there for women to self-diagnose. Luckily she survived to tell her story and spread awareness on the matter.

You, on the other hand, shouldn’t risk it. Women need to realize the symptoms that are unique to them, in order to address them.

Facts about Heart Diseases and Women

There are a lot of misconceptions when it comes to women and heart diseases.  It is thought that men are the primary recipients of heart problems and this leads to women taking the matter lightly.

Here are some facts that will give you a better understanding of the severity of the problem:

It is for these reasons that it’s all the more important for women to have a greater awareness of the risk factors associated with acquiring heart disease and the symptoms that can pop-up if they do have one.

Most risk factors related to heart diseases have to do with individual lifestyle choices. Physical activity, consumption patterns, and mental wellbeing greatly define your chances. These characteristics and patterns, however, can be changed and modified to reduce risks. Given that you have the will, the discipline, and the knowledge to bring about these changes.

Dietary pattern: your diet can seriously influence your chances of acquiring heart disease. Overconsumption of saturated fats and trans-fatty acids and under-consumption of vegetables, fruits, omega-3 fatty acids, and mono-unsaturated fats can have a drastic influence on your health. Similarly, where obesity is concerned, women with a BMI greater than 25 are at higher risk for both cardiovascular disease and high blood pressure.

Inactivity: lack of exercise is another area of critical importance when it comes to heart diseases. On average, women are expected to maintain higher than 85% of their age-predicted exercise capacity. Those who fail to meet that standard have twice the risk of mortality. A woman in her sixties should be able to achieve a heart rate of 136 bpm during a vigorous exercise session, and within a minute’s time, be able to recover to a heart rate or 124bpm. Otherwise, she is in the high-risk category. Calculate your own minimum predicted exercise capacity and see if you meet the required levels.

Psychological well-being: depression is another underlying factor that hampers an individual’s ability to live a healthy and balanced life. It is particularly true for women since there is a greater prevalence of depression in women than in men.

Another mental factor widespread in modern lifestyle is stress. It stems from different areas for different people. It can be due to emotional distress at home or at work, or a sense of isolation or a lack of support.

Smoking: smoking is known to be a higher risk factor for women compared to men. 60% of cases of myocardial infarction in women below the age of 50 are attributed to smoking. Women who smoke should seek out help and reduce their intake, and those who are suffering from passive smoking should try to avoid such environments.

Menopause: On average, women develop cardiac issues 10 years later than men. This is considered to be due to the protective role of estrogen. Estrogen is known to relax blood vessels, which reduces blood pressure and also mitigates the effect of stress hormones, along with being a natural antioxidant. On the flip side, it is also known to cause blood coagulation which could lead to thrombotic occurrences. However, once women undergo menopause, their risk of heart diseases increases. On the other hand, women who undergo early menopause are known to have similar rates to those of men in the same age bracket.

Know the Symptoms so You Know When to Act

Being aware of the symptoms allows you to reduce the likelihood of you attaining the disease. Nonetheless, it is important that you’re aware of the signs and symptoms of heart diseases and even heart attacks for any unforeseen incident.  This will allow you to know how to deal with the matter in the aftermath and seek out help right away.

It is estimated that around five million Americans are currently suffering from congested heart failures, with 400,000 new diagnoses every year. There are numerous causes of heart failure, and the most common among them being coronary artery disease. It is basically the narrowing of the blood vessels that supply blood and oxygen to the heart. This is generally the case for older patients, as was also witnessed in the case of Elizabeth Taylor, the British-American actress, businesswoman and humanitarian. She, however, went on to survive the condition for longer than most patients with CAD do.

According to the AHA, as many as 20% of heart failure patients die within the span of one year, whereas nearly 50% die within five years. Taylor was able to manage through the illness, along with scores of other health problems, for a period of eight years.

This goes on to show that timely care and attention can prove to be the difference in how events turn out in the aftermath of the attack.

Angina: the term simply means chest discomfort or heart pain. It is caused by insufficient blood flow to the heart. People undergo this pain differently. Some describe it as a burning sort of sensation, while others don’t actually undergo any pain but simply feel a discomfort or a compression within their chest. People, who are diabetic, however, are known to not feel any pain at all but are simply more breathless than usual as they move around or climb stairs.

Fatigue: a lot of people who suffer heart attacks will tell you about the sense of fatigue they felt prior to the attack, sometimes for days, weeks, even months leading up to the moment of their infarction. This is a common enough symptom, but one which is too often neglected as it coincides with many everyday health problems.  A recent study conducted by the American Heart Association shows that many women described their heart attacks symptoms to be flu-like and dismissed them.

If you often feel tired or disproportionally exhausted relative to the work you have carried out, there might be sufficient cause for concern. In the event of a heart attack what happens is that there is additional stress on your heart since a portion of your usual blood flow is blocked, this induces fatigue.

Sweating/breathlessness/lightheadedness: hot flashes and lightheadedness during menopause are not serious enough to get too worked up over. However, if there are unusual changes or a sudden drastic upset then there might be a due reason for concern. Sudden bouts of sweating and breathlessness without any physical exertions involved or drastic increase in breathlessness after minor physical effort are reason enough to ring the alarm bells.

If shortness of breath worsens while you recline your posture and improves as you sit up in an upright position, then that is another symptom to watch out for. Stress sweats, where you feel clammy and cold without any reason, or if the sweat and breathlessness are accompanied by chest pain to some extent, these are all signs to take note of. Night sweats are another common occurrence for women who are experiencing heart problems.

Similarly, lightheadedness and dizziness, as are often narrated by women who have undergone a heart attack, where you feel like you might pass out or fall over, should not be overlooked.

All over body pain: sudden pain in the back, arms, legs, jaw or elsewhere can be due to a heart problem brewing inside your chest. The human body has an intricate design that gives us timely signals when there is trouble brewing on the inside. Usually when the heart dysfunctions, it affects the nerves around it, and these nerves generally transmit signals to different parts of the body and you experience pain that cannot be pinpointed to any particular part.

If this pain escalates as you exert yourself, then you should stop and get it checked. Women, for example, are more likely to experience pain in both arms instead of just the left arm like men often report. The pain that you feel in your lower or upper back usually stems from the chest region, so that’s another hint to watch out for.

Nausea/indigestion: often people experience different gastrointestinal problems, such as indigestion, nausea, and vomiting before a heart attack. Since heart issues are generally a cause of concern for older people who are likely to additionally suffer from digestive issues, there is a tendency to dismiss these symptoms as heartburn or simply everyday digestive issues. That should be avoided, especially if the individual generally has a healthy abdomen.

If you feel that you are undergoing any of these symptoms or a couple of these collectively, then don’t hesitate to act and call 911 right away. Tell them that you feel you might be undergoing a heart attack. Most women opt not to call for help, and that might explain why heart diseases kill more women than men.

In the meanwhile, taking an aspirin is a good idea; however, make sure that a credible healthcare provider has cleared it. But remember that aspirin won’t stop a heart attack and is not a substitute for immediate medical care; it will only help with the symptoms. 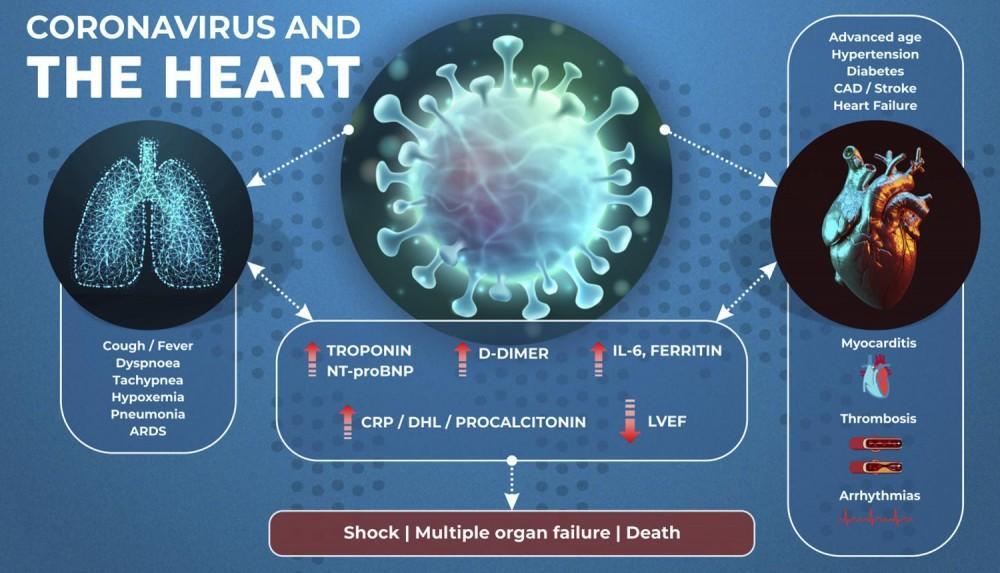 The Threat of Coronavirus (CoV) to Your Cardiovascular Health

Experts say that people who have cardiovascular health problems are at a higher risk of contracting the novel Coronavirus. Learn more here.

Telehealth: The Advantages of Telemedicine

Struggles to get to the clinic? Trying to reduce your exposure to COVID-19, as well as other contagious illnesses, and still need to see your doctor? Telehealth is safe and easy — receive quality care from anywhere. 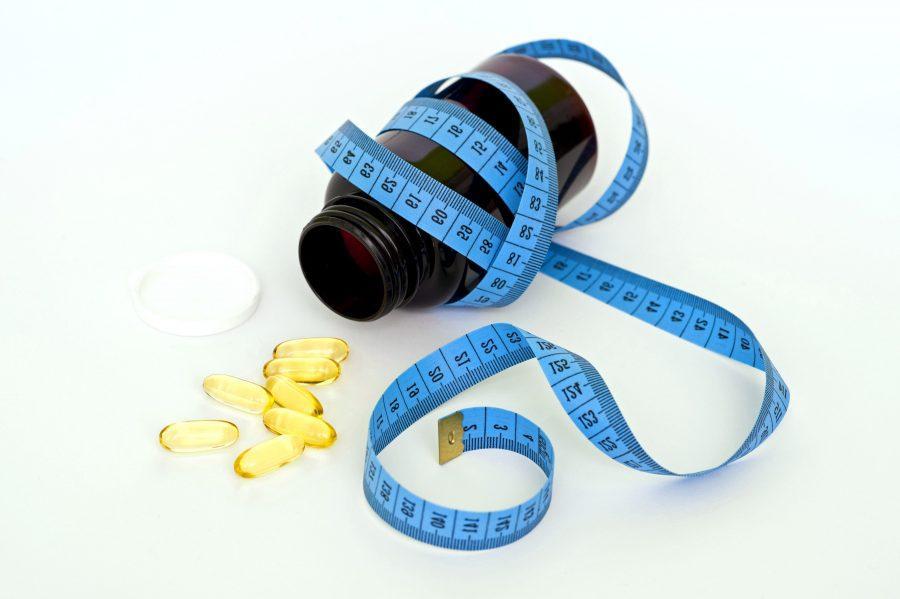 Weight Loss and Medications – Types and Their Side Effects (Part 2) 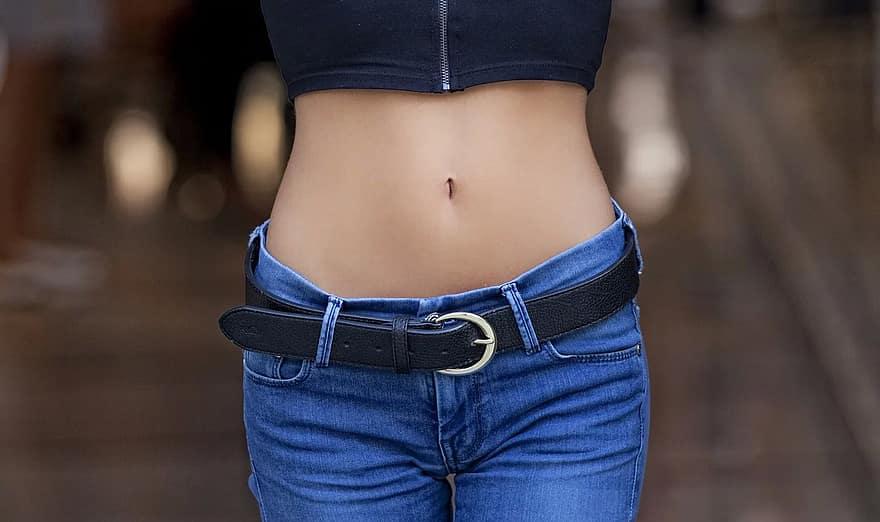 Weight Loss Medications – Yes, You Can Take Them! (Part 1)

Maintaining a steady calorie count in your diet, exercising, getting adequate sleep and taking weight loss medications can help you achieve your desired weight goal. 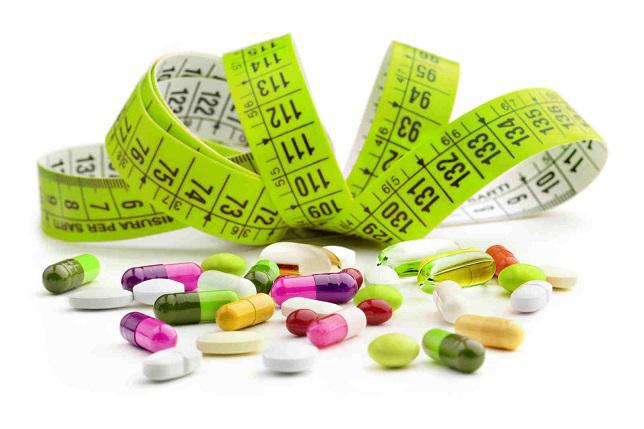 One of the biggest weight loss medication myths is that you don’t need to monitor your diet or do exercise while taking them. 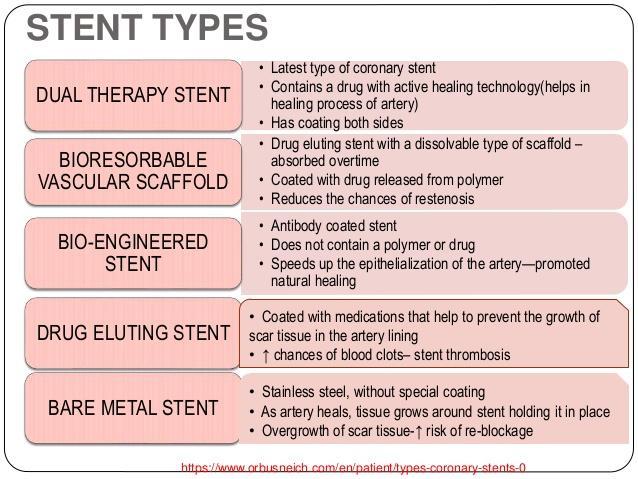 Types of Cardiac Stents and Their Benefits

There are five different types of cardiac stents and each one of them comes with their own sets of advantages and disadvantages.